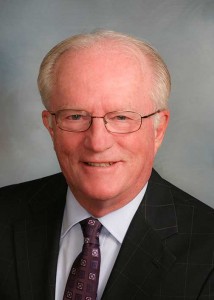 He is a highly respected practitioner and teacher and a sought after mediator and arbitrator in commercial, labor, employment, personal injury, No-Fault and insurance disputes. He has Arbitrated and Mediated more than 800 cases. He was the Director of the “Employment Mediation Clinic” at Hamline University School of Law. Professor Daly has written a number of articles on ADR and lectured on ADR topics at Continuing Legal Education programs around the US and in other countries. 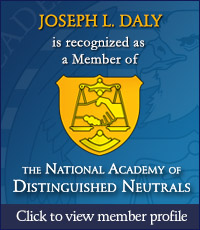