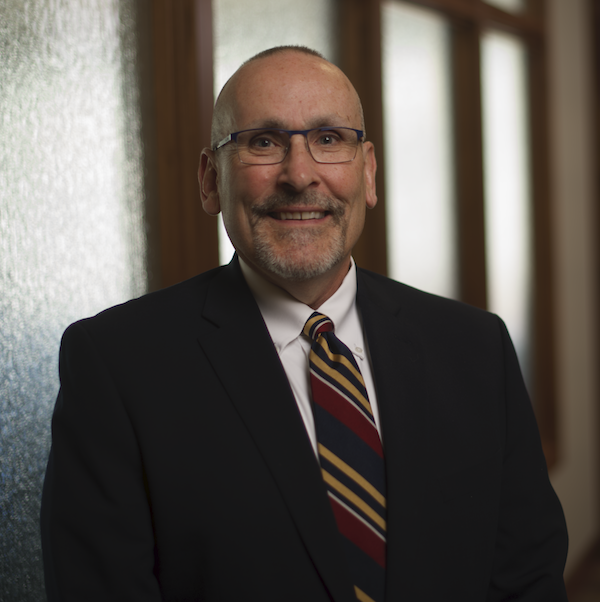 During the course of his practice, Mike has represented hundreds of employers, insurers and self-insurers in all types of employment and workers’ compensation related disputes across the state of South Dakota. In the past ten plus years, Mike  developed a practice exclusively as a mediator and arbitrator.  In March 2016, he completed a thirty (30) hour civil mediation training with Mitchell Hamline University. He is a member of the National Academy of Distinguished Neutrals and is on the American Arbitration Association (AAA) Panel of Mediators and Panel of Arbitrators in the Employment Law Section. Additionally, Mike is on the Resolute System panel of approved mediators and joined the Value Solve group in 2019.  In 2018, Mike completed the advanced mediation training through the Iowa Mediation Service.  Mike is also a South Dakota member of NAM (National Arbitration and Mediation).  Since 2015, he has been both the Chair and Co-Chair of the State Bar of South Dakota Alternative Dispute Resolution Committee.  In 2019, Mike agreed to serve as an adjunct professor at the University of South Dakota School of Law and is teaching “ADR: Theories and Practice”.

Mike’s  mediation practice includes mediating all types of disputes, but he has developed a particular interest and affinity in employment and workplace dispute resolution. Mike’s extensive experience has allowed him to develop a mediation style that easily adapts to the needs of each particular case, allowing parties to resolve disputes that could otherwise prove to incur substantial legal fees.

To reserve an appointment online, please click your preferred available date.
Our staff will contact you on receipt of your Appointment Request form.
Michael S. McKnight
Rated by Super Lawyers